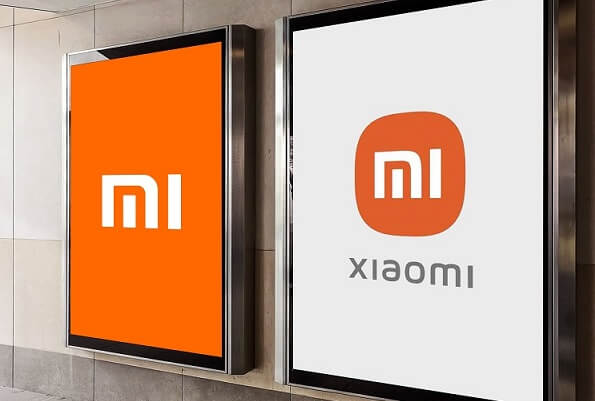 In a recent interview, the country manager of Xiaomi Bangladesh shone some light on the brand’s
product placement strategy in Asia and beyond. In a matter of several years, the Chinese tech giant
has taken the lion’s share of the market, overcoming policy hurdles and global challenges for the
smartphone segment.

A combination of factors made Xiaomi the most frequently owned phone in Bangladesh, revealed the brand’s country manager to national media outlets. Achieving the top market position has
been the result of careful planning and a lot of work, despite coming in the matter of only a few
years.

Xiaomi officially entered Bangladesh in the summer of 2018 with the ambition of providing the
best possible specs for an honestly priced device. The image of affordable quality was mostly
applied to the smartphone segment, although the company gradually expanded its production
line to create an ecosystem of connected devices.

With a 28.8% market share, Xiaomi has become the most commonly used device for a range of
consumer groups – from casual users to gamers seeking the best online blackjack experience, all
the way to content producers and app developers. And all of that despite a global rise in raw
material prices and shortage of electronics components.

The dominance of Xiaomi comes as no surprise for those who know the Subcontinent well.
Industry research shows that users are very much loyal to the brand and that has been used by
the company to develop related products and further grow its market share.

In India, gaming and entertainment fans tend to own a Xiaomi (23.4%) ahead of a Samsung
(19.2%). The Korean brand is the only “stranger” among the leaders, as the top five is completed
by Vivo with 15.3%, Oppo and Realme with around 10% each. Even OnePlus is a direct
competitor to Apple in the premium segment.

Overall, Chinese-owned brands dominate the market as the top 6 Android phones combine for
89% of all devices. Much like in Bangladesh, Android holds a 95.1% share among smartphones,
leaving barely above 3% to iPhones.

The reasons for that kind of performance are largely the same in the South-Asian macro region.
Chinese Android phones are generally cheaper than most of the competition and they also have
special offers for the domestic market. Local tech companies mostly work with the leaders, as do
social media influencers and those who review smartphones.

However, the biggest boost to domestic sales comes from the fact that Chinese brands have
factories set up locally. Xiaomi is the undisputed leader in Bangladesh today. But it is production
facilities that allowed it to develop and put out products across all price segments, nurturing its
leadership position for the past several years.

The same is true for India where all of the prominent brands have production lines, with even
Apple recently opening a factory. Xiaomi says that its vision is to remain a global leader while
making its presence felt in important markets like Bangladesh and India.

What is lacking, however, is the incentives to export more locally produced electronics out of the
domestic market, company management says. If not the brand owner, then distributors should at
least be given the opportunities to ship out to other countries. In the long run, this will not only
improve the companies’ standing locally but will also provide growth for the supporting tech
ecosystem, the employment market and public revenues.